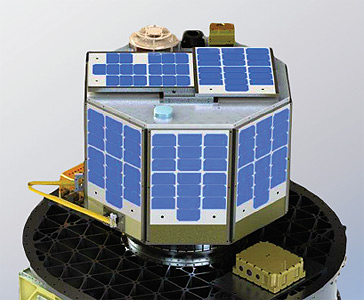 The mission has following goals:

Originally the HawaiiSat 1 mission was to be built on a larger bus and was to feature the THI (Thermal Hyperspectral Imager) payload. It was to weight 80 kg. Later during development, the available mass was cut to 40 kg, later raised again to 55 kg. Therefore the HawaiiSat 1 structure was cut in half and the THI payload was replaced by the light weight SUCHI. This redesigned satellite was renamed HiakaSat.

HiakaSat was launched as the prime payload of the ORS-4 mission in November 2015 on the new low-cost Super-Strypi launch vehicle from Kauai, but was lost in a launch failure.