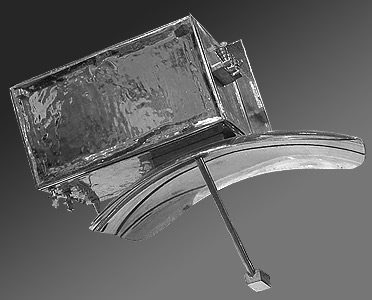 The Göktürk-3 satellite will provide high-resolution images from any location in the world in day and night, and in any weather condition to meet the requirements of the Turkish military. The contract was signed in May 2013. Göktürk-3 will be developed and built in Turkey by the business partnership established by TAI, TÜBITAK Space Research Institute and ASELSAN.

The satellite is planned to be launched by end of 2019.