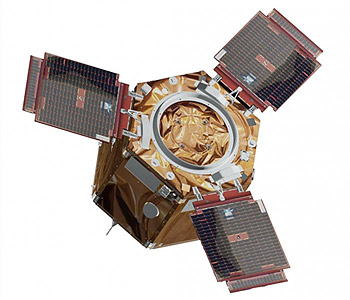 Under the turkish Göktürk-2 program, a 2.5 m resolution reconnaissance and surveillance satellite system is being developed by national resources. The project is carried out by the business partnership established by TAI and TÜBITAK Space Research Institute.

The satellite was developed and built in Turkey, except for the EOS-C optical camera of DubaiSat 1 and RazakSAT hertitage, which has been procured from South Korean Satrec Initiative.

The satellite was successfully launched in 2012 on a Chinese CZ-2D (2) launch vehicle.