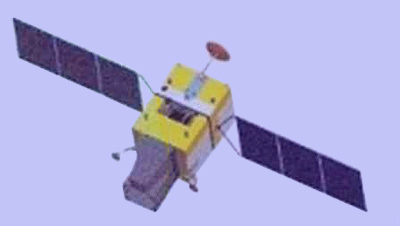 It was launched in 2015 on a CZ-4B rocket from China's Taiyuan space center.