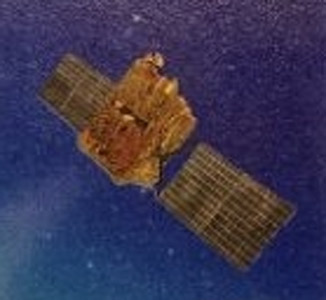 The exact nature of the GF 10 satellite is not known.

Gaofen 10 was launched on 31 August 2016 on a CZ-4C rocket from China's Taiyuan space center, but did not reach orbit due to a failure of stage 3.

A replacement was launched in October 2019.