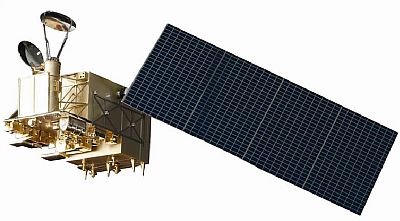 FY-3 (Feng Yun 3) is the second generation of chinese polar orbiting meteorological satellites, which are the follow-on to the FY-1 series.

The first two missions, FY 3A and FY 3B are considered experimental, while beginning with FY 1C the satellites are operational mission