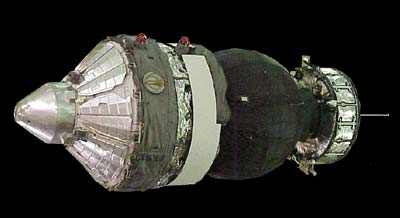 Foton-M is an improved version of the Foton microgravity spacecraft.

The first launch from Plesetsk failed, when the Soyuz-U carrier rocket exploded few seconds after launch. ESA has contracted for two more flights in 2005 and 2006.

Two more launches, then switched to the Baikonur launch site, were successful.

Beginning with the fourth mission, a new Foton-M spacecraft type was introduced.