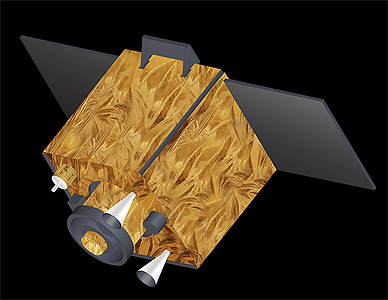 The FORMOSAT-8 program develops six high-resolution optical remote sensing satellites with a resolution of 1 meter. These satellites are deployed in the sun-synchronous orbit to form a constellation, and the sub-meter resolution is achieved through the Super Resolution method of ground image post-processing. The constellation deployment can provide multiple daily revisit capabilities and global coverage of satellite images (including stereoscopic images) as well as dynamic monitoring information to achieve real-time satellite resource requirements.

Some of the satellites will carry a secondary payload. FORMOSAT-8B will carry a Gamma-ray Transients Monitor (GTM), which will be developed by the National Tsing Hua University.