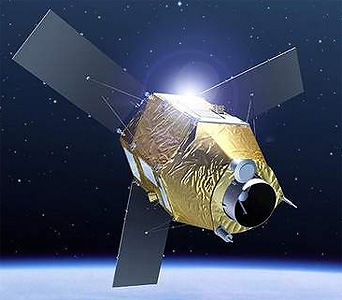 The satellites are based on the upgraded versions of the French Pléiades-HR earth observation satellites. They feature the HiRI (High-Resolution Imager) imaging system with a ground resolution of 70 cm across a 20 km swath.

The satellites, weighing less than 1,500 kg each are to be launched on two separate Vega rockets in 2019 by Arianespace.

The first satellite was launched on 11 July 2019, but failed to reach orbit. In the aftermath of the Vega failure, the Emirates requested Arianespace to transfer the second satellite to a Soyuz-ST Fregat version.