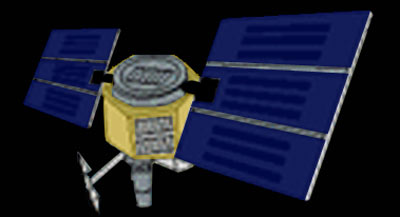 The SAGE (Stratospheric Aerosol & Gas Experiment) spacecraft was the second of the Applications Explorer Missions (AEM). The small, versatile, low-cost spacecraft was made of two distinct parts:

The objective of the SAGE mission was to obtain stratospheric aerosol and ozone data on a global scale for a better understanding of the earth's environmental quality and radiation budget. The spacecraft was designed for a 1-year life in orbit. The spacecraft experienced power problems after 15 May 1979. Spacecraft operations continued until 19 November 1981. The signal from the spacecraft was last received on 7 January 1982, when the battery failed.

Later SAGE instruments were flown as instruments on other satellites: SAGE II on ERBS and SAGE III on Meteor-3M 1 (originally planned for EOS B).