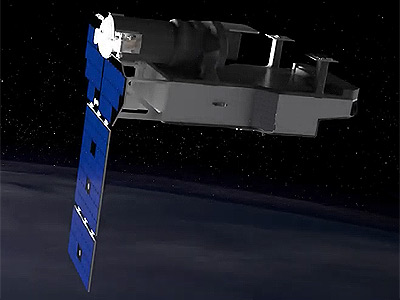 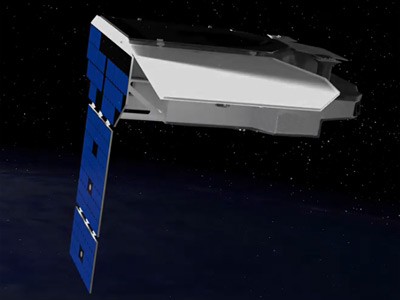 PUNCH (Polarimeter to Unify the Corona and Heliosphere) is mission in NASA's Small Explorer program (SMEX), which will focus directly on the Suns outer atmosphere, the corona, and how it generates the solar wind.

Composed of four suitcase-sized satellites, PUNCH will image and track the solar wind as it leaves the Sun. The spacecraft also will track coronal mass ejections  large eruptions of solar material that can drive large space weather events near Earth  to better understand their evolution and develop new techniques for predicting such eruptions.

These observations will enhance national and international research by other NASA missions such as Parker Solar Probe, and the upcoming ESA/NASA Solar Orbiter, due to launch in 2020. PUNCH will be able to image, in real time, the structures in the solar atmosphere that these missions encounter by blocking out the bright light of the Sun and examining the much fainter atmosphere.

The baseline mission configuration consists of a 1+3 constellation of four observatories, each carrying one instrument.

The fields of view of the 3 WFIs overlap slightly with each other and with the NFI below, the instruments are matched in wavelength coverage and exposure time, and the instruments' operation is synchronized.

The PUNCH satellites will be launched in 2022 together with the two TRACERS (SMEX 16) satellites.