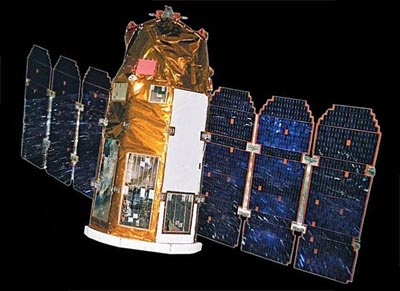 In order to address market demand for faster revisit of EROS (Earth Resources Observation Systems B) satellites, ImageSat has purchased the EROS B satellite, which is scheduled for launch during the first quarter of 2006.

Similar in appearance to EROS A, the new satellite has superior capabilities, including a larger camera of CCD/TDI type (Charge Coupled Device/Time Delay Integration), with standard panchromatic resolution of 0.70 m at an altitude of about 500 km, a larger on-board recorder, improved pointing accuracy and a faster data communication link.

The designed lifespan of the EROS B is ten years, but ImageSat expect it to work for 14 years.

Originally a constellation of 4 EROS B satellite was planned, but has been reduced to just one. It was to be supplemented by EROS C in 2009, but the launch of this satellite has been delayed.