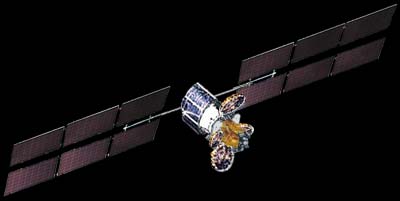 Ekspress AM 1 failed in May 2010 following a shutdown of its attitude-control system. It was recovered, but inclination increased afterwards. On 10 August 2013 the satellite was finally decomissioned and afterwards sent to a graveyard orbit.