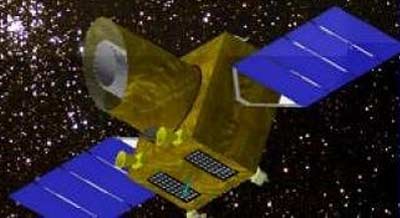 Eddington is a precision photometer, i.e. a device that will measure small changes in the brightness of a celestial object. For example, if Eddington were to observe a swarm of 10.000 fireflies, it would notice if just one of them `turned off'.

All stars vary a little in brightness, because they vibrate like ringing bells. The speed of this oscillation is determined by factors such as the size, mass, composition and age of the star. Eddington will study the brightness variations, allowing astronomers to relate them to the internal condition of the star. This technique is known as asteroseismology.

Eddington will also detect planets passing across the face of their parent star. When a planet crosses a star, it is called a transit and blocks out a tiny fraction of light. Eddington will detect the drop in light, revealing the existence of the planet.

Instead of an orbit around the Earth, Eddington will be placed far away, beyond the Moon. Its location, at a distance of 1.5 million kilometers from Earth, pointing directly away from the Sun, is usually known as L2.