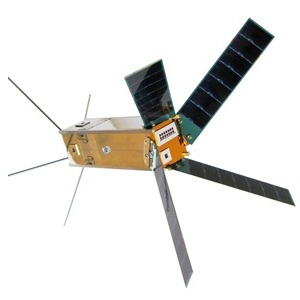 The Delfi-n3Xt (or Delfi-Next) mission is second in a development line of nanosatellites called the Delfi Program and is successor to the successful Delfi-C3 mission.

Delfi-Next will carry out an onboard experiment on hydrogenated amorphous silicon solar cells from the micro-electronics institute DIMES from the TU Delft.

Additionally, an experimental very low frequency receiver might be tested as precursor for the OLFAR program.