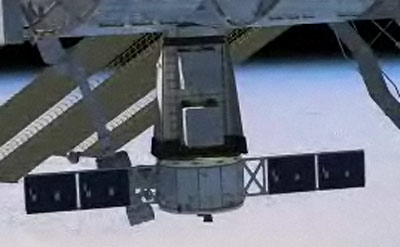 The COTS demonstration mission using the UCM version was scheduled to take place in the fourth quarter of 2010, but later the Demo mission was changed to the PCM version. Subject to NASA's needs, operational COTS missions would follow beginning in the first half of 2011. Orbital will be capable of conducting two to eight operational missions a year by 2012, together with other non-COTS Antares launches.