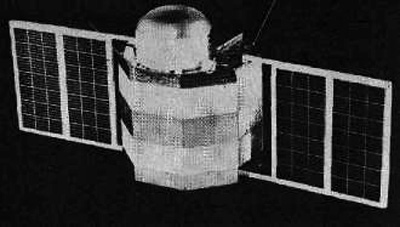 The COS A (Celestial Observation Satellite A) was a joint X-ray and gamma ray mission proposed by ESRO to be placed in a circular orbit. It was to measure gamma rays with energies greater that 30 MeV with high angular accuracy. It would have been placed in a 500 km circular sun-synchronous orbit.

As it was found, that technical compatibility issues of the two payloads would cause the cost to rise and compromise the scientific goals, the mission was cancelled.

Launch was originally envisioned for 1975 on either an Europa-1 or a Delta rocket.