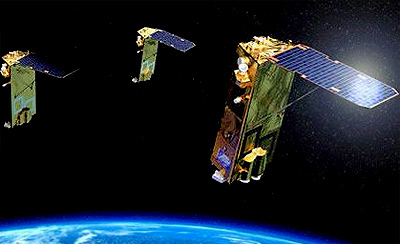 CERES is the first operational interception system for the French defence agency and draws on the experience acquired from the ESSAIM and ELISA demonstrators:

Airbus Defence and Space has been entrusted with the space segment comprising the three satellites, while Thales is responsible for the payload and the user ground segment. The two manufacturers are the joint prime contractors for the entire system. In addition, Thales Alenia Space acts as a subcontractor to Airbus Defence and Space in supplying the platform.

The satellites will be launched in 2020 on a Vega rocket, likely on the upgraded Vega-C version.