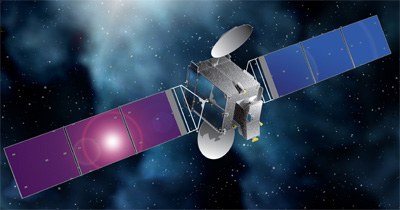 BulgariaSat 1 is a geostationary communications atellite to provide Direct-to-Home (DTH) television service in the Balkan region.

Space Systems/Loral announced in September 2014 that it has been awarded a contract to provide a new satellite to Bulgaria Sat. The satellite is built on the SSL-1300 platform and carries 3 Ku-band FSS transponders and 30 Ku-band BSS transponders.