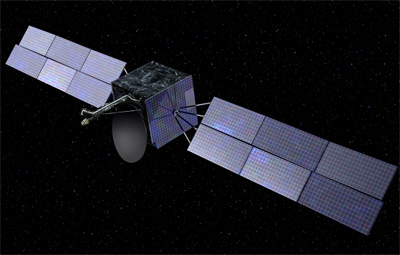 BSAT-2a was launched in March 2001 and is providing broadcasting service. Upon completion of checkout, systems were functioning nominally. BSAT-2b, which was launched in July 2001, and intended to serve as on-orbit backup, was placed into an unusable incorrect orbit by an Ariane 5 rocket.

In another vote of confidence in Orbital's ability to deliver reliable, cost-effective GEO satellites, B-SAT awarded Orbital the contract for the slightly modified BSAT-2c, the replacement for BSAT-2b, in September 2001.