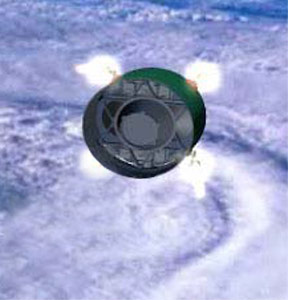 The BPA (Blok Perspektivnoy Avioniki) payloads were packages of experimental avionics monted to the third stage of a Dnepr launch vehicle. The payload were intentionally not separated from the stage.

These packages have been built by the Ukrainian company Hartron-Arkos. They have the purpose to test navigation equipment for civil planes and spacecraft in orbit. During the brief missions, the payloads were powered by the upper stages batteries.