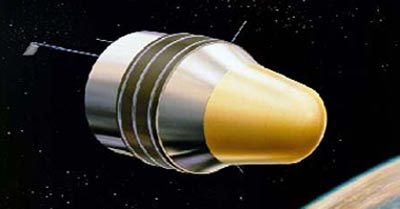 The objectives of the Biosatellite, a.k.a. Biosat, Bios (Biological Satellite), were to determine the biological effects of the space environment upon daily rhythms of living organisms and to obtain and analyze available data on the performance in orbit of life support, altitude control, and other spacecraft systems, including instrumentation for recording biological data.