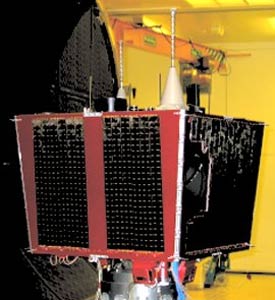 Both of these payloads were designed and built by BILTEN engineers in the context of the KHTT (Know How Training and Transfer) programme that ran in parallel with the BILSAT project.