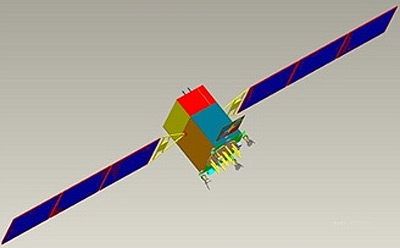 BD 3M (Beidou 3M) satellites are the MEO component of the 3rd phase of the chinese Beidou (Compass) satellite navigation system, which, in contrast to GPS and GLONASS, uses both geostationary satellites and satellites in intermediate orbit.

This series provides the satellites for the intermediate constellation called "Compass-M" in 12-hours orbits. Ulitmately, the MEO constellation will comprise 27 satellites.

The 3rd phase intermediate orbit satellites are based on an dedicated bus, not on the DFH-3 Bus as the earlier BD-2M satellites. They feature a phased array antenna for navigation signals and a laser retroreflector. As they have no apogee propulsion system, they require the launch vehicle to perform the final orbit insertion.