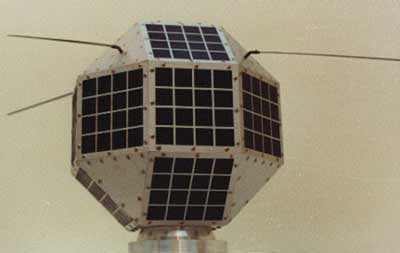 Badr-A was the first pakistani satellite.

The project objectives were:

It was originally planned for launch on a Shuttle mission in 1986, but was delayed due to the Challenger dissaster. Instead it was moved to the maiden flight of the Chinese CZ-2E rocket.

Contact was lost on the 20 August 1990 due to what is believed to be an electrical failure.