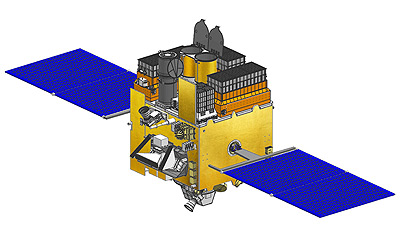 After the successful performance of the satellite-borne Indian X-ray Astronomy Experiment (IXAE), launched aboard Indian IRS-P3 satellite on 21 March 1996, Indian Space Research Organization (ISRO) has approved instrument development for a full fledged astronomy satellite, named ASTROSAT, for timing, spectral and imaging studies of celestial sources over a wide spectral band. A large number of leading astronomy research institutions in India and abroad are jointly building various instruments for the satellite.

The scientific objectives of ASTROSAT mission are:

ASTROSAT was launched into space by ISRO launcher PSLV-XL in September 2015.