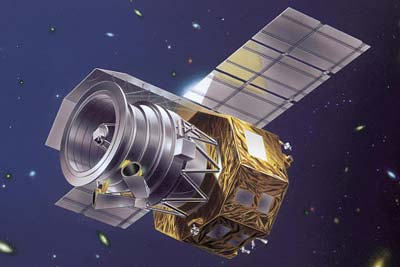 ASTRO-F, originally named IRIS (InfraRed Imaging Surveyor), is a 70 cm cooled telescope. It has a much more powerful capability for survey work than the IRAS, owing to the advanced technologies now available: