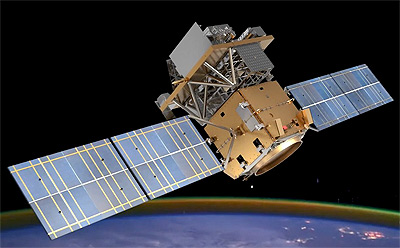 ASO-S (Advanced Space-based Observatory - Solar) is a Chinese satellite for solar physics study and is a mission dedicated to solar physics.

ASO-S mission has three payloads onboard:

They are proposed to measure solar magnetic field, to observe CMEs and solar flares. The unique combination of these payloads allows simultaneous observations of vector magnetic field of the full Sun, imaging spectroscopy at high energies of solar flares, formation and evolution of solar flares and CMEs on the disk and in the inner corona. It will not only advance the understanding of the underlying physics of solar eruptions, but also help to improve forecast capability of space weather.

ASO-S was formally approved by the Chinese Academy of Sciences (CAS) under the Strategic Priority Research Program on Space Science in June 2017 and was successfully launched in October 2022. The nominal mission life is 4 years.