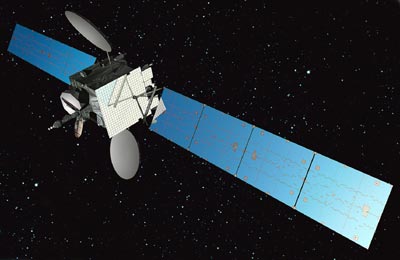 Asia Satellite Telecommunications Company Ltd. (AsiaSat) ordered its AsiaSat 4 satellite from Boeing Satellite Systems (BSS), Inc., in September 2000. The satellite is a Boeing BSS-601HP or "high power" version of the body-stabilized spacecraft. AsiaSat 4 is designed to provide broadcast, telecommunications and broadband multimedia services to the Asia Pacific region, and direct-to-home broadcast servic-es to Hong Kong, from its orbital position of 122° East longitude.