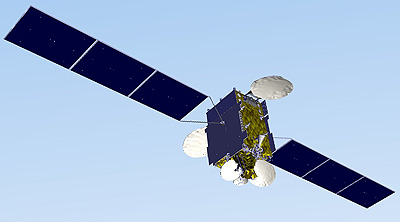 APT Satellite signed in November 2013 a contract with China Great Wall Industry Corp. (CGWIC) of Beijing for the construction and launch of the APStar-9 high power communications satellite.

APStar 9 was built on CAST's DFH-4 platform and features 32 transponders in C-band and 14 in Ku-band. The satellite has a 15 year life time. It was launched in 2015 on a Chinese CZ-3B/G2 booster.