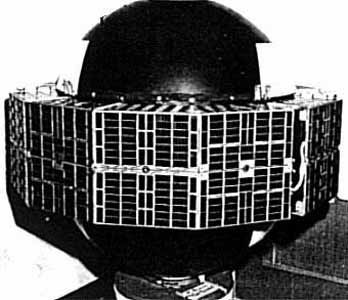 The ANNA satellites weighed 160 kg, were 0.91 m in diameter and were powered by a band of solar cells around its equator.

By pinpointing the satellites position, precise geodetic calculations could be made. Later the SECOR transponders were flown on dedicated SECOR satellites.

Project ANNA was a truly cooperative effort involving the Department of Defense (DoD), the National Aeronautics and Space Administration (NASA), and other civil agencies. Several observational systems were developed and improved during ANNA. These systems included geodetic cameras, electronic ranging and Doppler. Knowledge gained from Project ANNA was also useful in the development of Laser ranging systems.

Tho ANNA satellites were launched on Thor-DM21 Able-Star rockets in 1962, with only the last one reaching orbit.