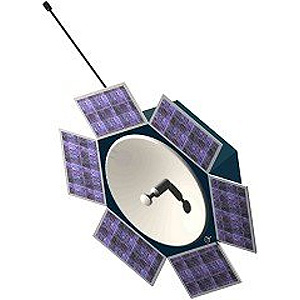 The spacecraft was to be built based on the AMSAT P3D satellite. It was also to deploy a balloon from the "Mars Society Deutschland" onto Mars and P5-A was then to be used as communication satellite to forward data signals from Mars to Earth. Some of the techniques required for this purpose were to be tested on AMSAT-DL's new satellite AMSAT P3-E which was to launch in 2005, but has since been deferred due to launch costs.

The AMSAT P5A has apparently put on hold.