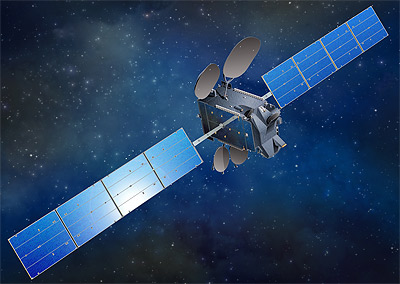 The satellite will be built on SSL's SSL-1300 bus and carries 24 transponders in Ku band, directed a Brazil and the remaining Latin American countries, and 34 spot beams in Ka band distributed throughout Latin America. It is to be placed at will be located at 61° west. Launch took place in September 2017 on a Proton-M Briz-M (Ph.3) rocket.