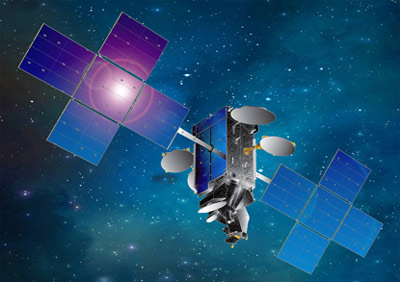 Amazonas 3 is a powerful, state-of-the art satellite designed to replace and expand on Amazonas 1 at 61 degrees West. It was ordered in July 2010 and is scheduled to be available for launch in 2012.

The satellite features 33 simultaneous Ku-band transponders and 19 simultaneous C-band transponders over Europe and North and South America and 9 Ka-band spot beams. It is based on the Space Systems/Loral 1300 satellite bus, which is a decades-proven, modular platform with the industry's highest power capability and flexibility for a broad range of applications. It has a launch mass of 6.2 tons and will produce nearly 14-kW of power at end of life.