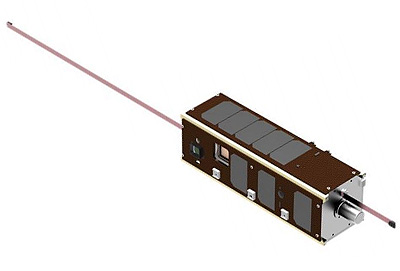 AlSat-Nano is a 3U CubeSat nanosat jointly developed by the Algerian Space Agency ASAL and the UK Space Agency for rapid and cost-effective demonstration of new and innovative space technologies.

AlSat-Nano will be designed, built and launched as part of an education programme SSC will deliver to Algerian students. The UK Space Agency is funding SSC to design and build the platform hardware and software, and ASAL will undertake the final assembly and testing, launch and operations with expert guidance from SSC. As part of the mission, approximately 1 unit of the AlSat Nano platform has been made available to host self-funded payloads from the UK CubeSat community as a free flight opportunity. Launch is aimed for mid-2016.