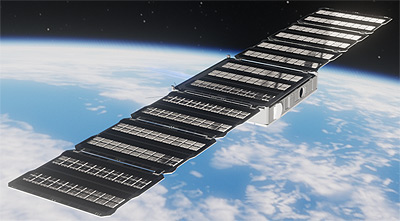 The Alpha satellites are operational versions of Fleet Space Technologies' planned 140 satellite network for global satellite connectivity to the Internet of things (IoT) designed for use in the energy, utilities, and resource industries.