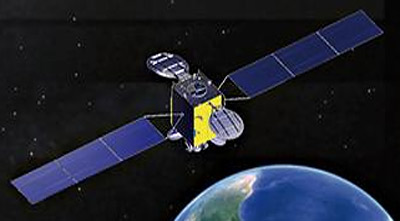 Alcomsat 1 is the first Algerian geostationary communidations satellite and is based on the DFH-4 Bus.

The satellite was ordered in September 2013.

It carrie a total of 33 transponders in Ku-band, Ka-band for civil applications and X-band, UHF and EHF for the needs of the military and strategic state sectors.

Two ground control stations have been built, one in Medea and the second in Ouargla, which controls the satellite. They are operated by an Algerian staff that has been trained in China.