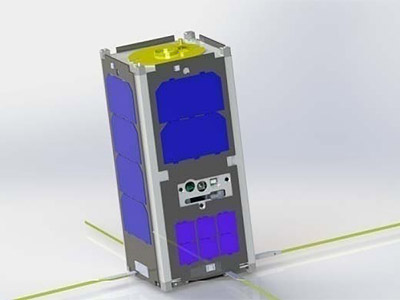 Al-Farabi 1 is a 2U CubeSat built by students of the Al-Farabi Kazakh National University.

The satellite is built as an educational mission with the secondary mission to: work out uplink/downlink and ADCS Mission algorithms and testing of self-made components.

Al-Farabi 1 was launched on a bulk Cubesat launch on an Indian PSLV-XL in February 2017.