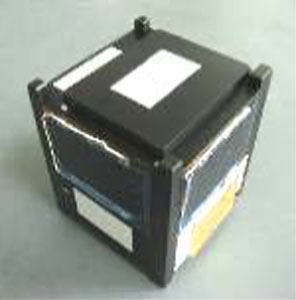 The mission of was similar to the previous AeroCube 1, but added solar cells and a charging system for the Lithium batteries.

AeroCube 2 was successfully orbited on a Dnepr, but failed immediately after launch due to a faulty power system. It was to have deployed a balloon as a deorbit device at the end of the mission.