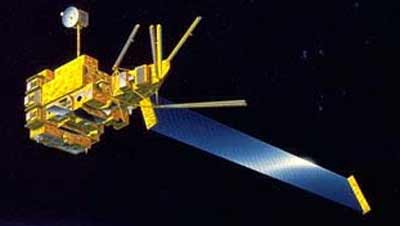 Primary applications of ADEOS (Advanced Earth Observation Satellite), which has been renamed Midori after reaching orbit, include monitoring global environmental changes such as maritime meteorological conditions, atmospheric ozone, and gases that promote global warming. ADEOS was also expected to play a vital role in developing more sophisticated inter-orbit communications and platform technology for the satellite of tomorrow. ADEOS was launched by H-2 Launch Vehicle No.4 on August 1996 and provided a large volume of data containing valuable information about our environment atmosphere, ocean and land for about 10 months until it suddenly got out of control on 30 June 1997 because of the structural damage in its solar array paddle.

In addition, there are six kinds of AO sensors: