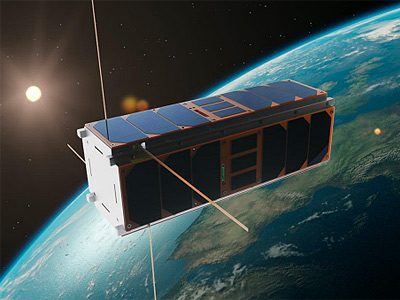 Astrobio Cubesat or ABCS is an Italian technology demonstration 3U CubeSat by the La Sapienza University of Rome hosting a mini laboratory payload based on lab-on chip technology.

The objective of the Astrobio Cubesat project is to test an automatic laboratory based on lab-on-chip technology, able to provide a highly integrated in-situ multiparameter platform that uses immunoassay tests exploiting chemiluminescence detection. To perform the experiment, a paper-based later flow device will be used. The paper-based support will contain:

The experiments will aim at evaluating: