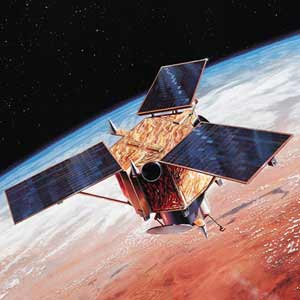 The LM900 spacecraft is a versatile, three-axis stabilized bus that is designed to carry remote sensing payloads in LEO orbits. It provides precision pointing on an ultra-stable, highly-agile platform. Payloads for a variety of scientific and remote sensing applications can be accommodated including laser sensors, imagers, radar sensors, electro-optical sensors, astronomical sensors, as well as planetary sensors. The LM900 spacecraft design is based on the Ikonos 1-meter resolution imaging bus that has been operational since September, 1999. Hardware heritage is also from the Iridium program which has more than 70 spacecraft in orbit.