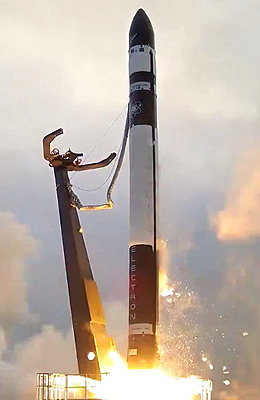 Electron (It's A Test) [Rocket Lab]